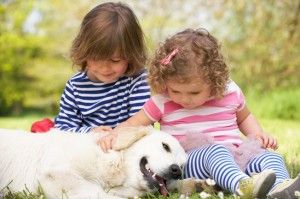 How Pets Can Help Children With Autism Socialize Better 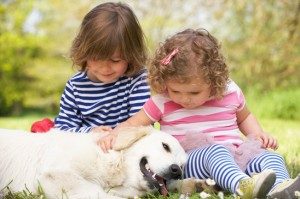 Children who have autism are well known for their inability to deal with social situations. While the level of autism may vary, this is one trait that they all share and for some, it may be more severe than others.

Recent studies have shown that children with autism who have a pet are more apt to adapt their social skills to that of mainstream society. These children learn how pets give love and affection and over the course of time as they are exposed to such interactions they learn how to interact with people as well as animals.

It’s a challenge for any child with autism to interact with another person. However, according to study results, if the person inquires about the pet the child is much more likely to interact with the person and thus improve their social skills. The child feels comfortable around their pet and they love sharing important details about their beloved pet with others.

Helping a child with autism to break out of their shell has been a challenge to parents and doctors since the diagnoses. According to this study having a pet helps the child to breach the gap of their autistic tendency to avoid socialization and socializing.

The study went on to state that it appears that smaller sized pets, those that the child can hold in their arms for example, tend to help the child bridge that gap better than larger sized animals. While the study was unsure of why this is it is believed that when the child holds the pet they are developing a closer bond with said pet.

Pets can greatly improve the socialization of a child with autism and as more and more parents and doctors are discovering this these children are finding a new lease on life. It’s as if a door has been suddenly opened and the child has a new method of coping with their otherwise challenged socialization skills

10 Plants Safe for You and Your Pets

How Owning a Fish Aquarium Can Boost Your Family’s Health 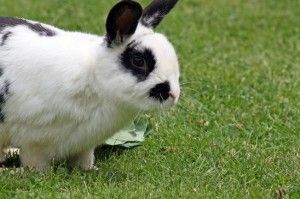 Have you ever heard of a Himalayan rabbit? This particular breed of... 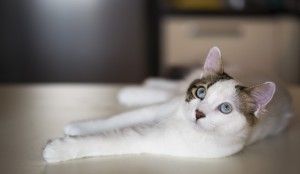 Taking Care Of Your Cat: The Importance Of A Yearly Physical Exam

Owning a cat can be a joyful and rewarding experience. Cats are...